Download CAD by choosing the desired product from the table above and the format from the menu below. Click "Get CAD" and after the load reaches 100% you can click on the download icon to download it. Please note that CAD drawings are only available if the icon at the right side of the table above is colored and not grayed out.

To download CAD files, you must provide a valid e-mail address 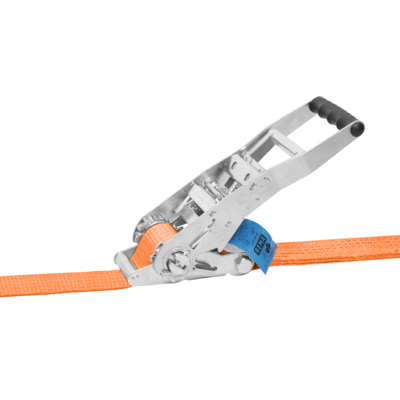 The EBC ratchet is a very safe ratchet because the load of the lashing belt can be obtained step by step and controlled when unloading loads, so that dangerous situations can be prevented (with standard ratchets the tension is released at once). The EBC ratchet is tensioned by a pulling movement, resulting in a larger force span and a higher Stf value of 450 daN.

Filters
Select the variant of your choice. Add it in the cart for request quotation.
Find out how Rema® can make your work easier
Contact

Rema® specializes in lifting technology, offering a broad range of equipment with more than 3.500 items including: hoists, lifting clamps, chain and polyester slings, cargo securing systems and much more. Rema® products are exclusively available via a carefully selected network of retailers and lifting specialists.

Digital documentation available
All Rema® products meet strict requirements, bear the CE mark and are manufactured in accordance with the European machinery directive.

Full support for retailers and users
Rema® makes sure your work is made easier with its broad product range, product support and personalised advice tailored to your specific situation.